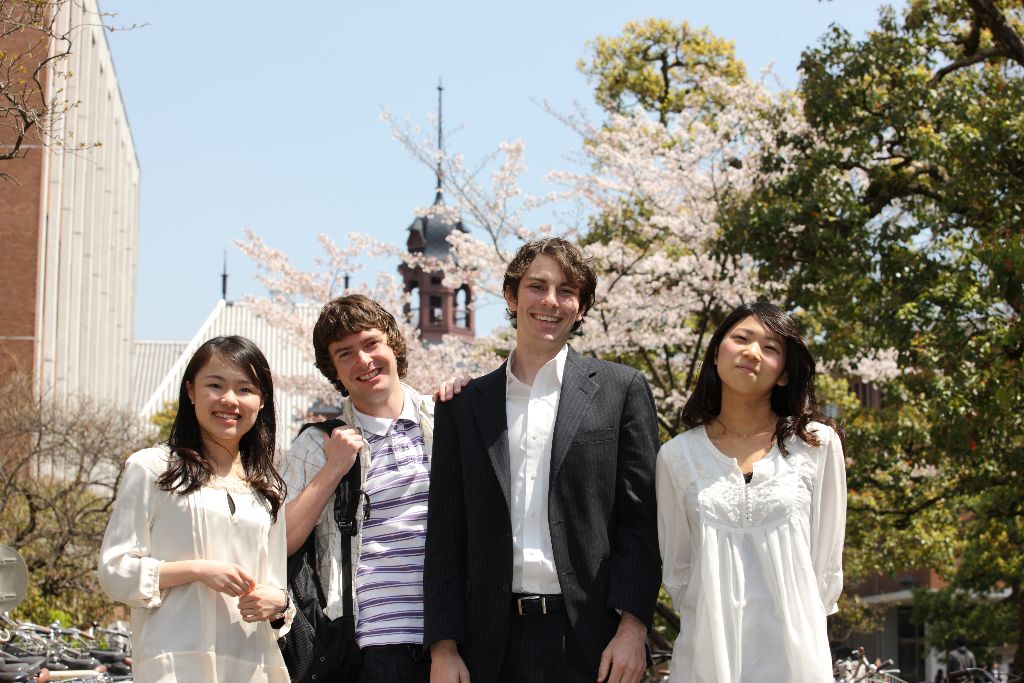 Education only is not sufficient to make men virtuous; neither intellectual nor moral philosophy is enough for it.

Joseph Hardy Neesima, the founder of Doshisha University, disagreed with the rigid system of feudal society in Japan and left the country in search of freedom. After enjoying freedom to the fullest in the free society of America and returning to Japan, he established a highly liberal institution that was based on the Christian principles.

"Intellectual education" alone is not sufficient for personality development. Making a person be "a true man" is only possible when "education of soul" is also provided. This is Neesima's educational philosophy.

Neesima believed that "education of soul" would be offered most effectively if it is based on Christianity, especially Protestantism. The Chapel on Imadegawa Campus is truly a beautiful example of the Spirit of Doshisha.

He was a patriot, but not a narrow-minded one. He was truly an international-minded person. He was the first Japanese citizen to obtain an academic degree overseas. Doshisha University has been committed to international exchanges with overseas universities since its founding.

MESSAGE FROM THE PRESIDENT

Joseph Hardy Neesima was a person who acutely sensed the changing times during the turbulent period from the final years of the Tokugawa Shogunate to early Meiji, and acted according to his own judgment of what he should do without fear of the government. After returning from America, Neesima became determined to change Japan through "cultivation of people who use their abilities as conscience dictates" based on Christianity, and for that he planned to create an educational environment that encourages students' independent thinking and actions. The idea to change society through education, and the determination to establish a school pursuing "education of conscience" in particular, must have been considered revolutionary in Japan in the 1870s. Continuing Neesima's purpose, Doshisha University has been devoting its effort to education and research for fostering people who act according to their own judgment of what to do based on conscience, and people who tirelessly pursue their dream or high aspirations.

In practicing human education, Doshisha University puts emphasis on the linkage between education and research and on fostering creativity in individual students. At its basis is our founding spirit, "education of conscience," and adherence to our three educational philosophies. "Liberalism" is to value individuality, "Christian principles" are to respect and love others, and "Internationalism" is to see and understand the world with a broad perspective. Based on these philosophies, we conduct education and research in a liberal environment that respects individuality, producing graduates who play an active role in various fields of society. This is Doshisha University's identity that has been maintained throughout its history. 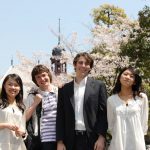 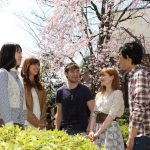 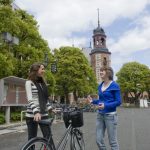 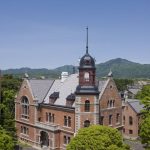 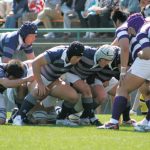 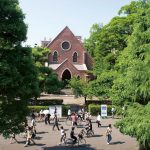 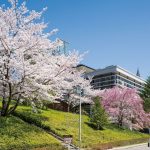 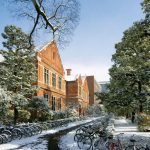 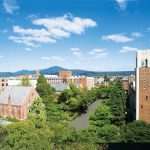 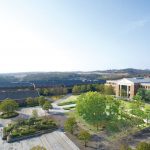 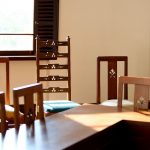 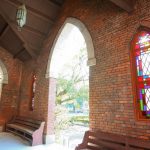 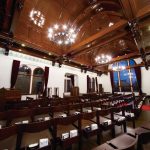 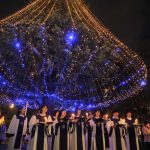 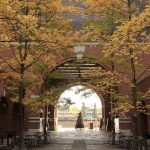 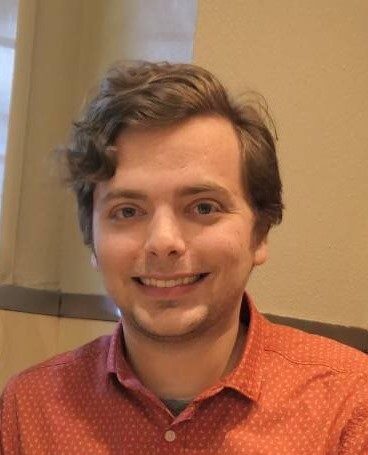 During my undergraduate degree at my university in Canada, I studied Japanese as a foreign language and quickly became fascinated by Japanese culture and the language itself. Eventually, I had the opp...

Support from peers and tutors