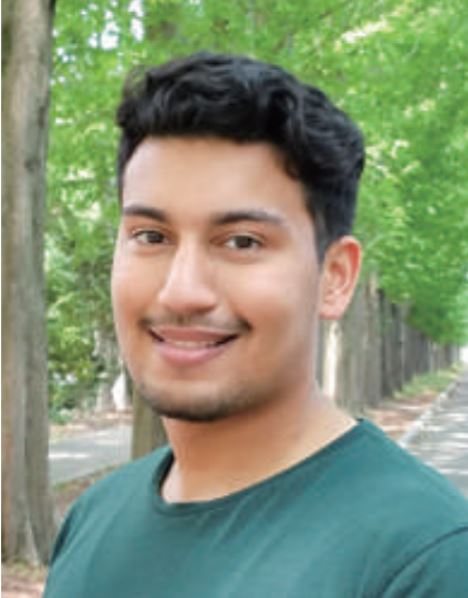 A: During the time I was studying in a Japanese language school, I was interested in finding a unique university that combined academic courses with sports and was diverse. A university that had the major and minor that I wanted to study — electric and electronics engineering, and information processing. Luckily, I found Tokai University, which met all my requirements. However, it was only later during my last year of language school that I discovered this university through a friend of mine who advised me on it. Before that, my only choices were universities that were either very hard to get accepted to or didn’t have both the major and minor that I needed. On top of that, I wanted to study Spanish, and am glad this university provided it. I was also worried about scholarships and whether or not they accept international students who need financial assistance, and to my surprise they had that too. The last point that contributed to making the final decision was math and science support. Since I haven’t studied math or science in Japanese prior to entering this university, I was afraid that I would struggle to find help. These are the points which helped define my decision-making. 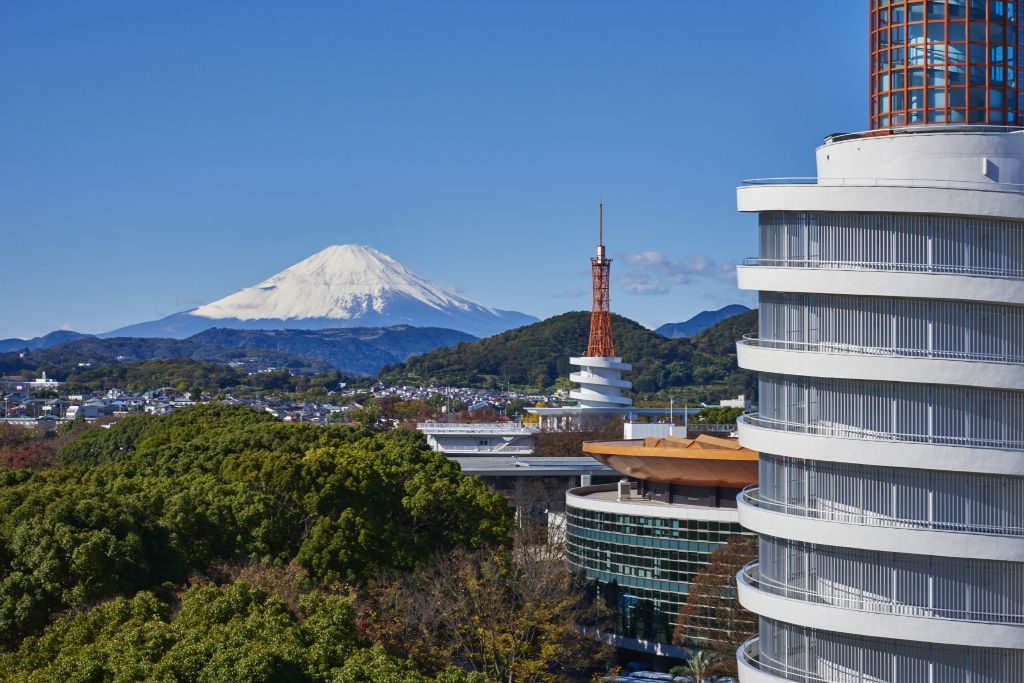